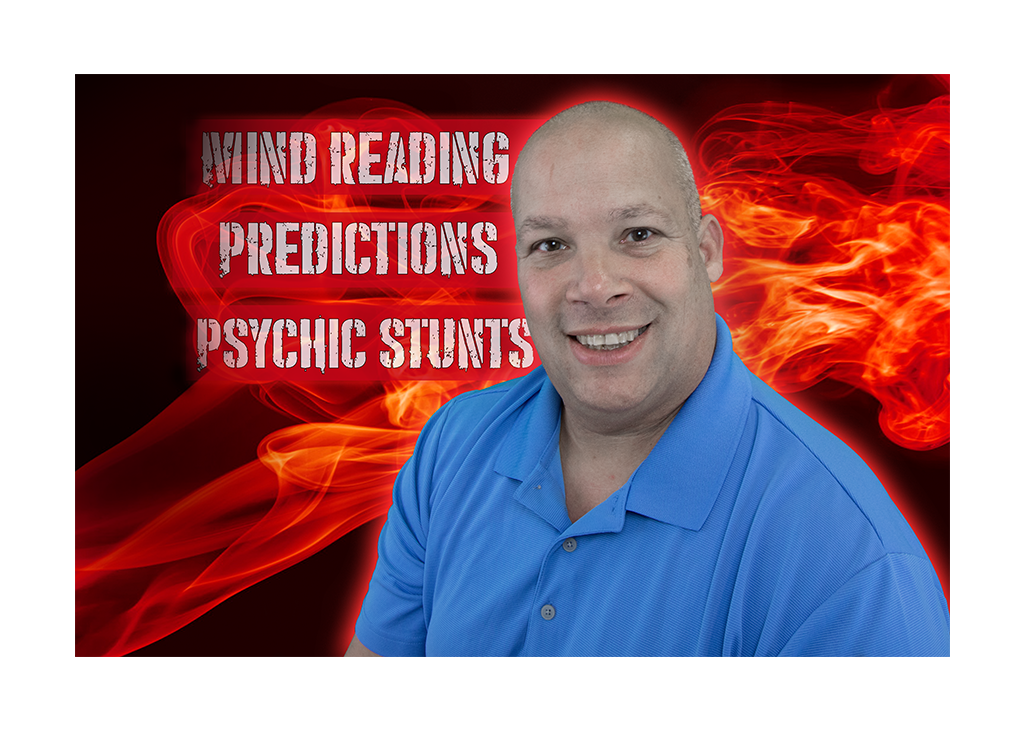 Johnathan Smith is a New York City mentalist who performs at corporate events, private parties, colleges, theaters, and comedy clubs around the country.

When Johnathan Smith opens his mouth, you find out what makes him a special person. Smith was told for years would never be able to fly a plane, let alone be able to teach people how to fly. plus become a mentalist, But he was dedicated to showing he could accomplish anything, if he put his mind to it.

Johnathan – “When I first told people I wanted to fly, I was always told no,” he said, struggling to get through the sentence. “But it was something I really wanted to do and nothing was going to stop me.”

Johnathan did attempted to cure his stuttering with temporary results at best. He has tried everything from cutting under his tongue to a beeper-like device that would shock him at regular intervals.

Johnathan – “I have stuttered my entire life and always wanted to fly a plane, but people said I was never going to be able to do it because of my stutter,” he said, while standing in front of the plane he uses at the Glendale Airport. “In my late 20s, I went to several flight centers and was told I would not be allowed to fly because of the stutter.”

When he was young, the stuttering didn’t bother him, but he faced criticism and mocking from young people.

“It was just something I did,: he said. “I was mocked a lot when I was younger, but there was nothing I could do about it, so I just put up with it.”

As he got older, teachers advised him to stick to manual labor because his speech would disqualify from numerous things, including flying or being on stage doing stand-up or becoming a Mentalist!

Johnathan has performed his stand-up and mentalism at hundreds of events for audiences of all kinds. Whether it’s for a group of ten people at a private residence, or in a theater or ballroom of five-hundred, Johnathan always delivers a stellar performance of mystifying feats of mind-reading, predictions and psychic stunts that leave audiences amazed, amused, and wanting more.

Are you having a birthday party, anniversary party or a wedding? If so a mentalist can bring new levels of excitement to your event for your guests to remember for years to come.

We so all size events so your private event will never be do big or small.

Do you need to upgrade your Virtual Event? Mentalist Johnathan Smith has created a truly interactive experience to entertain guests around the world all at the same time.

Virtual meetings and events should engage and excite attendees.

That’s why Johnathan Smith has transformed his mind-blowing in-person show into a dynamic, customized experience for virtual platforms. Throughout the show, he chooses guests at random from the gallery and reads their minds directly. At other times, he involves the entire audience at once.